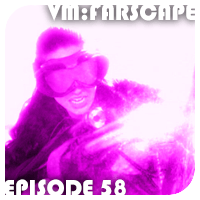 The Ancient in the form of Jack Crichton accuses the John aboard Talyn of carelessly giving away his wormhole knowledge, but John suspects that his module has been copied by Furlow. They return to Dam-Ba-Da where Furlow has been offering to sell what she has to the highest bidder.

Comments have been disabled.