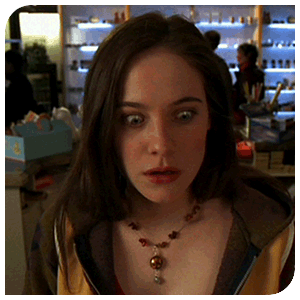 When Jaye Tyler is convinced by a waxed lion to chase after a shiny quarter, she finds herself returning a lost purse to a lady (who instead of thanking her, punches her in the face), meeting an attractive and sweet bartender named Eric, introducing her sister, Sharon, to the newly divorced bachelor delivery man, and later discovering her sister’s sexuality.